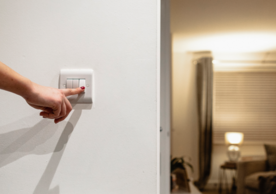 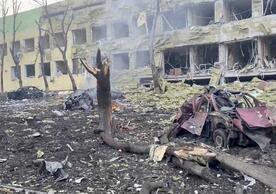 January 10, 2023
Researchers will investigate the affects of nuclear fallout from attacks on Ukraine’s nuclear power plants. 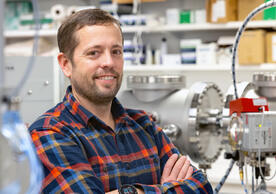 January 3, 2023
There’s a new instrument at Yale that is expected to help dozens of scientists assess the benefits of natural climate solutions to alleviate catastrophic global warming. 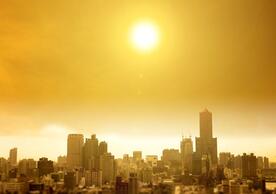 Yale Heat Index Reveals Which Neighborhoods are Most Vulnerable

January 3, 2023
A team of researchers at the Yale School of Public Health has developed a metric to gauge heat vulnerability at the census-tract level. 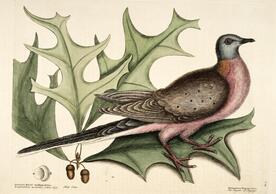 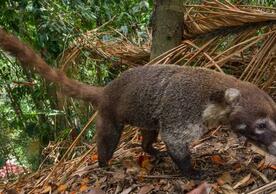 December 22, 2022
A new study by Yale researchers reveals that animals play a key role in the recovery of tree species by carrying a wide variety of seeds into previously deforested areas. 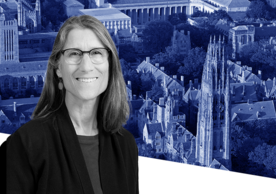 December 6, 2022
In a Q&A, Chapman reflects on Yale’s sustainability progress and the work that remains to be done.